Harriette Pickering Furry, 98 years old, has the distinction of being the sole surviving member of the 80-year Lexington Alumni Association Honor Class of 1929. She has lived at Park Avenue Estates for only the past 4½ years. 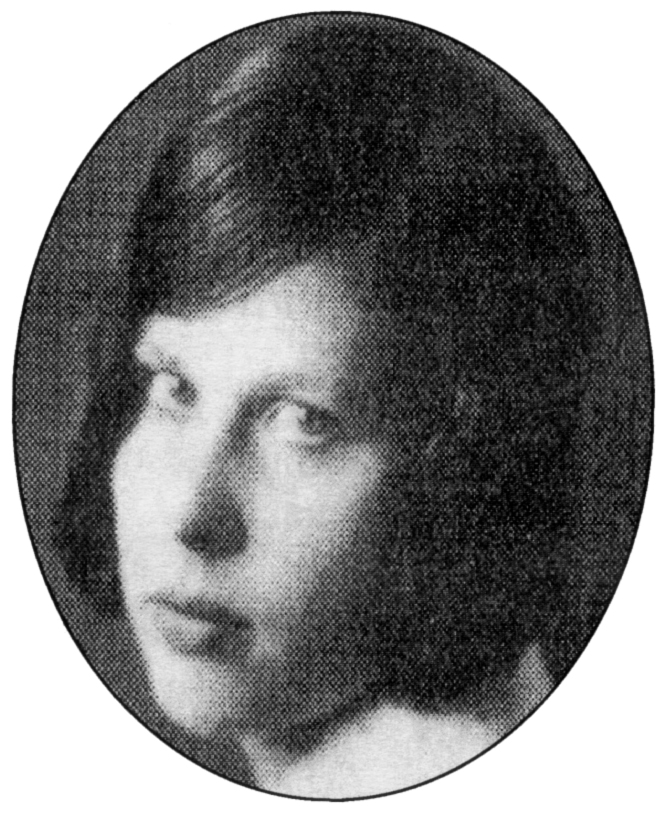 After graduation from Lexington High School, Harriette moved to Kearney and lived with the Alvie Hecht family. She cared for the Hecht children, ironed clothes for the family and helped with the chickens. Mr. Hecht was the County Agent and he encouraged Harriette to further her education at Kearney Normal School. She continued to live with the Hecht family and work for the family which helped finance her education.

Harriette taught three years in Dawson County Rural Schools. It was during this time; she met her future husband. Glen Furry moved to the area in 1929 from Pennsylvania at the age of 18 and started as a hired man for his uncle. Eventually, Glen began farming his own land and doing custom farming. His uncle just happened to be on the School Board and that is how Glen and Harriette met two years later.

They married on August 25, 1933, while Harriette was teaching, but had to keep it a secret ‘because it was a rule that teachers are not married’ at that time. So, she finished out the year teaching and then resigned.

The newlyweds lived on a farm three miles east of Lexington, raising four children. Harriette worked hard as a farm wife, housewife and mother. The family moved to Phelps Co. from 1947 – 1957 where Glen farmed and custom harvested from Texas to Nebraska. While Glen was away on his custom wheat harvesting work, Harriette and the children managed their farm in Phelps County. 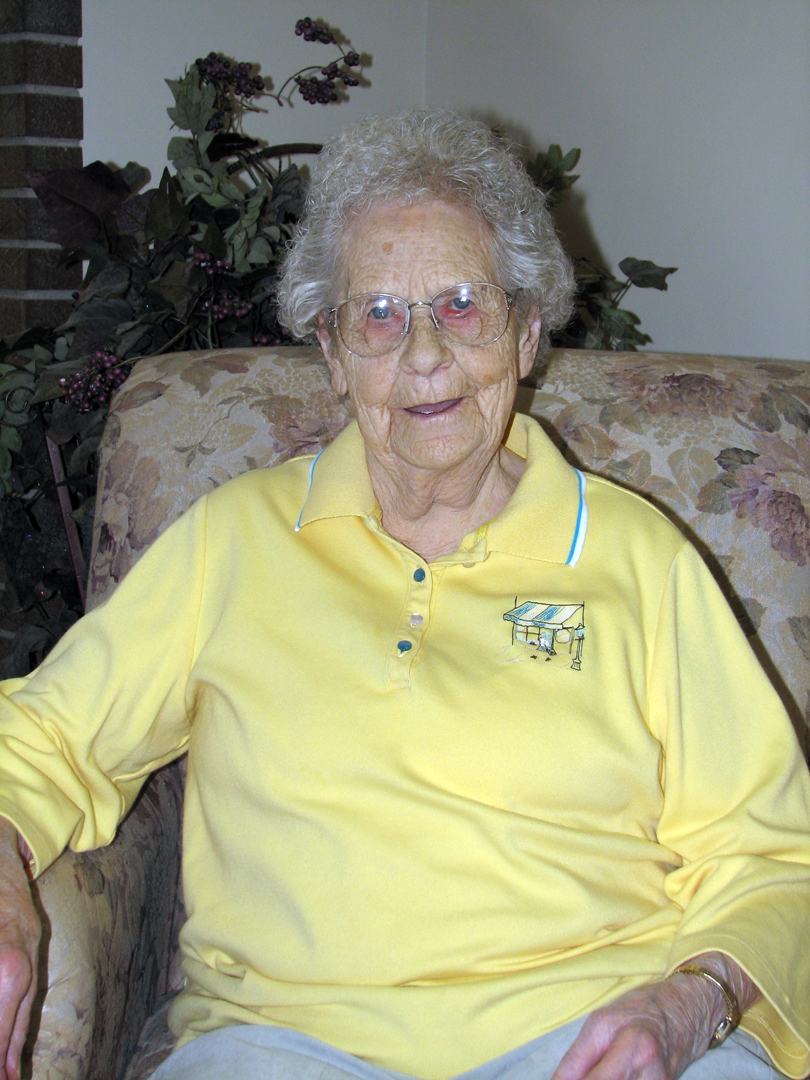 Glen and Harriette’s family consisted of a son Harlan (1935), and daughters Meredith (1937), Edie (1940) and Jean (1949). (Daughter Edie Furry Zetterman lives in Lexington and has provided the information for this article.)

The family moved back to the area and Harriette worked at Plectron in Overton for 15 years and retired at 65 years of age. She then worked at Smith’s Grocery in Overton until she was 75 years old. Glen passed away in 1986.

Harriette has two grandchildren who are LHS graduates also: Suzan Zetterman Culver, Class of 1980 and Stuart Zetterman, Class of 1987.

Further research into Harriette’s family reveal that her father, James Pickering graduated from LHS in 1901. And her mother, Bessie Howard Pickering attended LHS but left school at the age of 16 to teach in a rural school. Both of her parents were deceased, and she needed to work to support herself.