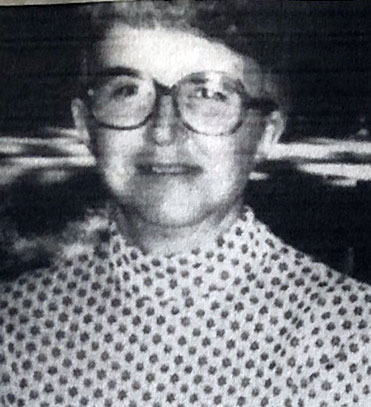 She received her education in the Lexington, Nebraska schools where she graduated from high school in 1960. During 1960 she attended the Midwest School of Evangelism in Ottawa, Iowa.

On August 6, 1961 she was united in marriage to Howard James Comstock at the Church of Christ in Lexington. They made their home in Lexington until moving to Riverton, Iowa, where they have lived most of their married life. Sharon began work at the Garden View Care Center in Shenandoah, Iowa in 1978 and in 1979 she became a Certified Nurse's Aide.

She was a devoted wife and mother and was a friend to all. She will be sadly missed by all who knew and loved her.

In her early teens Sharon had given her life to Christ and was a faithful Member of the Church of Christ of Rock Port, Missouri.

Besides her parents, she was preceded in death by one son Stephan J. Comstock and one sister Susan Kay McGluphry.