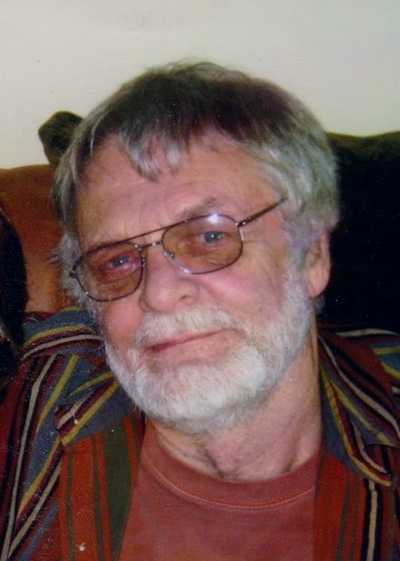 David G. Gilbert of Cozad passed away January 20, 2020 at Madonna Rehabilitation Center in Lincoln at the age of 79. Dave was born October 16, 1940 in Lexington, Nebraska to Glenn and Marjorie (Fair) Gilbert. He attended Lexington High School and graduated with the class of 1959. Dave married Judy Dillon August 14, 1980. They had six children between them, Derek, Erin and Blake Gilbert and Rhonda, Kimberly and Michelle Dillon. He graduated from Kearney State College, worked for his Master’s Degree and became a Chemistry/Physics teacher. Dave taught at many schools during his career, the last school being Cozad High School. He bought McAdams Lumber Company, naming it Gilbert Lumber Company and built many homes in Cozad. Judy and Dave moved to Colorado where Dave managed condos for The Managers in Frisco, Colorado and also started his own cabinet shop. They decided to head back home to Cozad and opened a coffeehouse called Country Grounds Coffeehouse. This was Dave’s passion. He also roasted his own coffee. After that, Dave retired and enjoyed being with his family and grandchildren and always and forever cheering for the Huskers.

He was preceded in death by his parents; his son, Derek, and daughter, Rhonda. Survivors include his wife, Judy, his son Blake of Denver, CO and daughter Erin of Casper, WY, Kimberly and husband Brett Sassali of Cozad and Michelle and husband, Cory Spotanski of Elm Creek; a sister, Judy and her husband, Denny Anderson and 11 grandchildren; 8 great grandchildren and nieces and nephews.