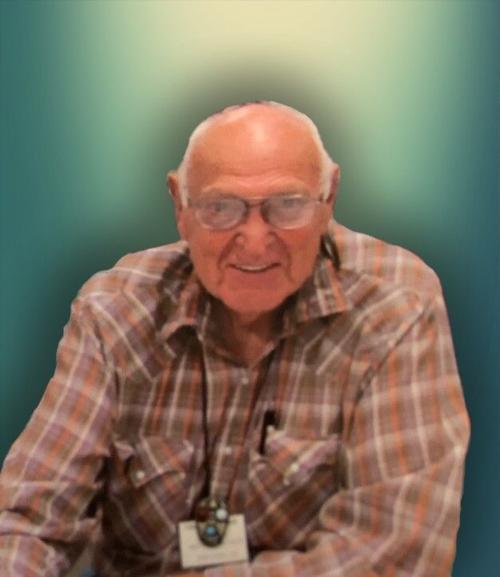 Funeral Services will be on Friday, Sept. 4, 2020 at 11 a.m. at the Elm Creek First Christian Church with Pastor Scott Foster, officiating. The service will be live streamed via the Reynolds-Love Funeral Home Facebook page.

Visitation will be held on Friday, Sept. 4, 2020 from 9 a.m. until service time at the Elm Creek First Christian Church.

Following the Traditional Funeral Service, cremation will take place and burial will be held at a later date in Robb Cemetery south of Lexington.

He was born on Jan. 28, 1932 in Smithfield, Nebraska to Louis and Louella (Davis) Richardson. Norman received his education from school district 42 and 43. He graduated from Lexington High School with the class of 1950.

Norman enlisted in the United States Army in 1952, served in the Korean War for two years. He was then honorably discharged after his service.

Norman was united in marriage to Betty Smartwood in 1978 and one son was blessed to this union, Cole. Their marriage would later end in divorce. He was then united in marriage to Phyllis Hagan in April of 1982. Norman spent the majority of his life farming. After he retired, he and Phyllis spent their winters in Texas for over twenty years. Phyllis preceded him in death on January 24, 2019.

He was a member of the First Christian Church in Elm Creek. Norman enjoyed going to auctions, fishing and drinking coffee with his buddies at Pump and Pantry in Elm Creek.

Reynolds-Love Funeral Home in Lexington is honored to be assisting the family with arrangements. Online condolences may be directed to the family by visiting: reynoldslovefuneralhome.com