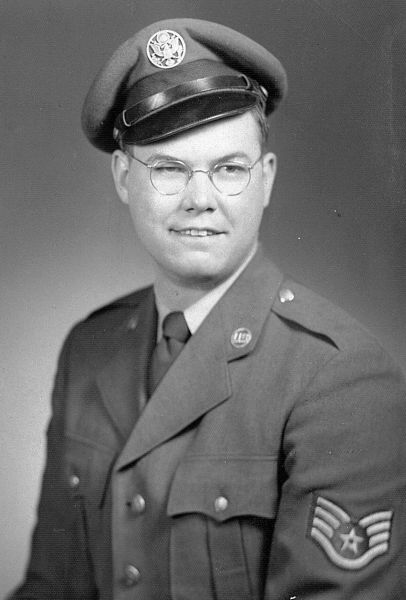 A Mass of Christian burial will be celebrated at 10 a.m. Tuesday at St. Ann's Catholic Church in Lexington, Neb. The Rev. Donald Buhrman will officiate. Burial with military honors will take place in St. Ann's Cemetery.

Friends may call from 2 to 5 p.m Monday at Reynolds-Love Chapel in Lexington with a wake service that same evening at 7.

Memorial contributions can be made to St. Ann's Catholic Church, the American Cancer Society or a charity of the donor's choice.

Adams served in the United States Air Force for 23 years. After he retired, he worked at Sperry New Holland in Lexington for 10 years.